Suggested activity - Look at the following chart. Think about times in school or at home where you come across situations of freedom. It may be riding your bike or going for a walk.

I hope that you had a happy and holy Easter recently and enjoyed time with your close family in the sunshine (hope your eggs didn't melt). With so much on our minds at the moment it's easy to forget the real meaning of Easter and that Jesus made the ultimate sacrifice of dying on the cross to forgive our sins and ultimately rise again on Easter Sunday to spend time with his friends before returning to his father in heaven on Ascension Day.

Ascension Day celebrates Jesus's ascension to heaven after he was resurrected on Easter Day.

He appeared first to Mary of Magdala. She went and carried the news to his mourning and sorrowful followers, but when she told them that he was alive they did not believe her.

Later he appeared to two of the disciples as they were walking into the countryside. They also went and took the news to the others, but again they did not believe that the Lord was alive.

Then, when the eleven disciples were at the table. He appeared to them and reproached them because they had not believed those who had seen him after he was raised from the dead.

Then he said to them: 'Go forth to every part of the world, and proclaim the good news to the whole creation. Those who believe it and receive baptism will find salvation; those who do not believe will be condemned, Faith will bring with it these miracles: believers will cast out devils in my name and speak in strange tongues; if they handle snakes or drink any deadly poison, they will come to no harm; and the sick on whom they lay their hands will recover.'

So after talking with them the Lord Jesus was taken up into heaven, and he took his seat at the right hand of God.

Jesus's prophecy in this passage is believed to foreshadow the later events of Pentecost.

Our new topic in Come and See will cover the ascension and also Pentecost when Jesus sent the Holy Spirit to help guide the apostles and fill them with zest and energy to go out and spread the good news. Please read through the following pics about Energy from the start of the topic and either discuss the questions or answer them in your red books.

Hope you're all safe and sound. 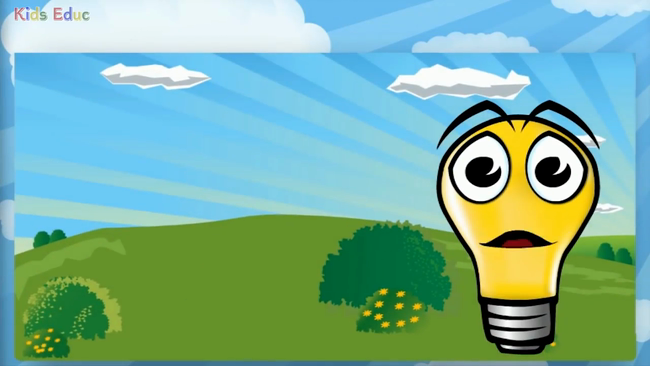 Difference between Renewable and Nonrenewable Resources.mp4 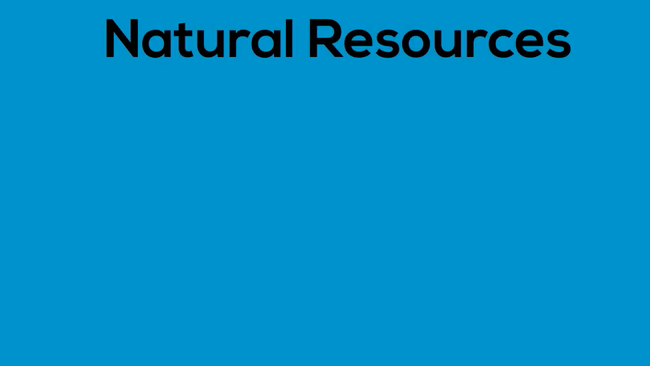 Learning Focus 1  - On the road to Emmaus

Immediately after the Resurrection of Jesus from the dead, the disciples were unsure and uncertain of the significance of what had happened, until they had met with Jesus who helped them understand. This story from Luke illustrates that:

Learning focus 2: The gift of the Holy Spirit for everyone

Learning focus 3: Saul is transformed by the Holy Spirit.

Fruits of the Spirit

Learning Focus 5: The fruits of the Holy Spirit

Symbols of the Holy Spirit

An explanation of the celebration of Pentecost

On this day of Pentecost Sunday, take some time out of your day to reflect upon the coming of The Holy Spirit by reading the following prayers.